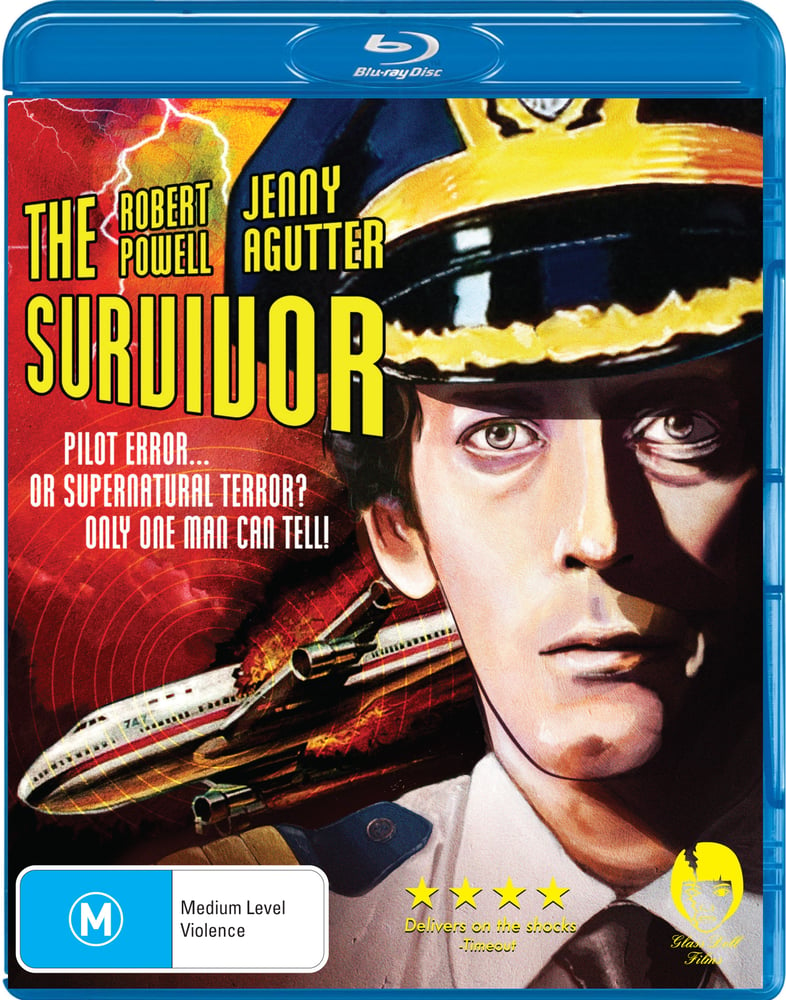 Robert Powell is Captain Keller whose 747 crashes and explodes in a suburban area, killing 300 passengers. Miraculously, Keller is found wandering from the burning wreckage unharmed and confused about how he has survived. The mystery deepens when an investigation concludes that there is no way Keller could have walked away the explosion. A local psychic (Agutter) attempts to unravel the mystery by communicating with the spirits of the dead.

Quotes
“Delivers On The Shocks” - Timeout